Elizabeth Alling Sewall was known for her unshakable honesty, immense integrity, high-octane energy, and her ability to connect people quickly and easily in a sense of shared community. Her warmth and empathy and her ability to find laughter and hope, even amidst challenge, drew many to her. 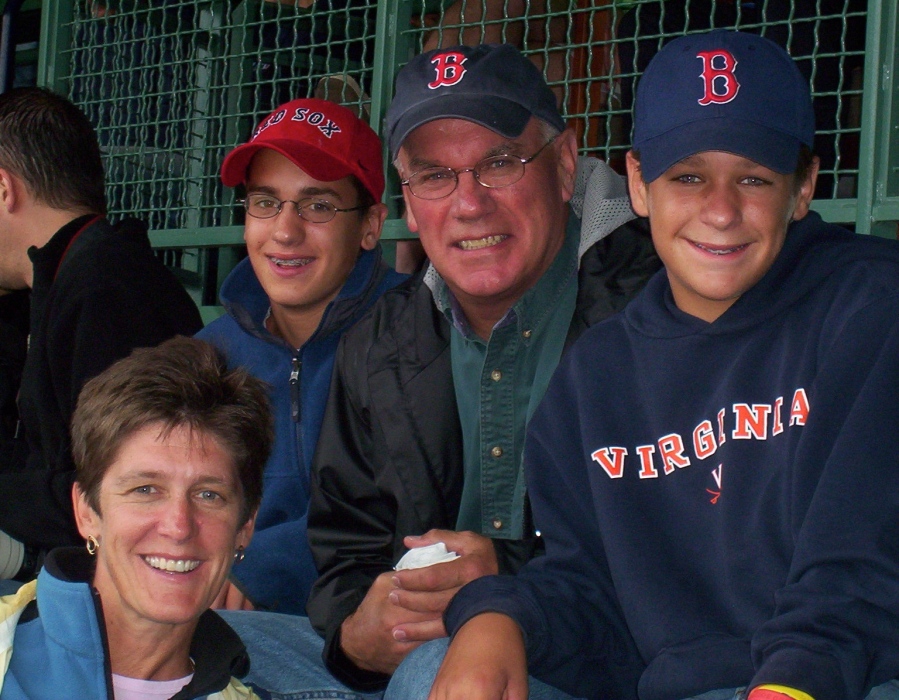 A devoted mother, wife, daughter and friend, Elizabeth was also an extraordinary colleague with an established record of excellence in fund-raising. She held leadership roles at Lawrence Academy (Groton, MA), Westminster School (Simsbury, CT) and, most recently, she was the director of advancement at the Fessenden School in West Newton where she led the most successful campaign in the school’s history.

Elizabeth died on September 1, 2012, at the age of 48 from metastatic breast cancer. Her life with this difficult disease was marked by perseverance, grace, and care for others, especially her sons, Scott and Duncan, and her husband, Gordon.

Born to Cynthia Sykes Alling and the late Duncan Wells Alling, she spent her early years in Charlottesville, VA. Elizabeth was a graduate of Miami Valley School (Dayton, OH), Yale University and the Harvard Graduate School of Education. She was a volunteer leader at Yale and chaired her 25th reunion in May 2011.

Elizabeth managed many crucial volunteer efforts at Milton Academy in support of Scott (Class of 2010), Duncan (Class of 2013), and her husband, who serves as assistant head of school.

“Elizabeth built a large community of admirers,” her husband Gordon noted, “in both the personal and the professional sides of her life. People universally felt an authentic connection with Elizabeth, one that reflected their awareness of her genuine concern for their needs and interests. That care, coupled with her honesty and directness, made Elizabeth an excellent advisor and a guiding light for countless colleagues and friends.”

As she faced her own mortality, Elizabeth said she no longer looked at her illness as a journey or a battle. “I am simply living my life.” Gordon explained, “She felt that the war metaphor positioned all the patients who died from their disease as losers and those living with their disease as winners.”  She often said, “None of us can know how long we have to live and a bad diagnosis simply means that the length of our lives is a little less open-ended.”